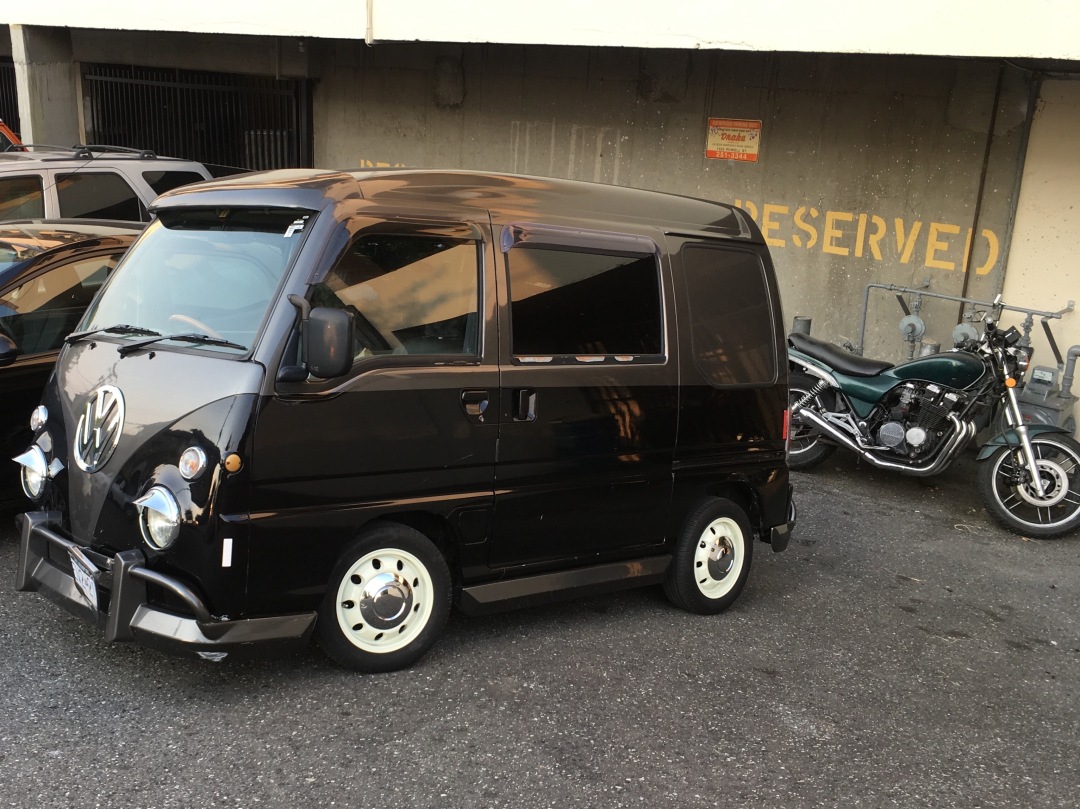 The original plan for 2018 was to just leave California.  A scheme brewed to split a place with a best friend of mine who was going to be in Pittsburgh for the majority of the year for work.  She gets a living stipend; we get a slightly larger place, split rent; profit and enjoy. This ran into complications which led to the consideration of other things to do.  This led to the idea of going on a road trip for the year.

Once that had been determined as the goal for 2018, Vancouver became It.  Why?  Because I have a hypothesis about music.

Especially when considering ‘traditional music’, a correlation between geographic location and the sort of music the people of that area made can be ascertained.  The more any culture or country modernizes and becomes more widely influenced, any existing creativity monoculture will begin to dissolve (for the better or worse is debatable).  This isn’t to say, though, that a person’s location, surroundings, and environment has no effect on a person’s creativity.

It was confirmed for me recently that one’s language can play a similar role.  The natural meter or rhythm of a particular language and the standard construction of its syllables and words can have an effect on how someone writes music, if even no lyrics are involved.

So what may be said when two of my favorite musical artists are from the same area?  If I feel I can sense similar qualities between the two, even though the genres they work within are unrelated?  What does that potentially say about what could be considered one of the few shared influences between the two: their location?

We Are The City and Ian William Craig make progressive pop and highly textured ambient music, respectively.  One could argue that WATC’s ‘Violent’ album (and even more so their soundtrack for the film of the same title) begins to rub shoulders with the likes of Craig’s record, ‘Centres’, but even still the differences between their catalogs is easily apparent.

While on one of many walk-and-talks with a good friend I made in Vancouver, he asked what it was about their music that I enjoyed or felt was unique.  My answer: vulnerable masculinity.  And I don’t mean vulnerable as in ‘weak’, or prone to cower, or lacking boldness, but rather a sort of comfort within and humble confidence to explore its self.  And I adore it.  Whereas a band like IDLES may come out with their album ‘Joy as an Act of Resistance’, and the song ‘Mother’ where the lead singer lauds his family’s matriarchal impenetrable work ethic while laying bare his own shortcomings, the music is still heavy in its powering through; singer growling; curse words abound.  We Are The City finds a way to make their power delicate; contemplative yet not simply wistful; direct without being a blunt object.  As does Ian William Craig.  ‘What about Jose Gonzales? Or Jeff Hanson? Or Luke Temple? Or Bon Iver?’ you might ask.  And I would revert back to the idea that their relationships with masculinity and how it comes through their music is still, well, different.  Tender perhaps, but just not in the same way, and potentially indicative of where they come from and what has surrounded them.

Thus, I had to go to Vancouver.  And while my experience of it was emphatically non-scientific, It gave testament to my hypothesis time and time again, day-in and day-out.  And I adored it.